You are here:
Easy Breakfast Recipes 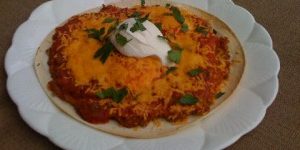 Write a review
Save Recipe
Print
Ingredients
Instructions
By Cookinf For Bimbos
Gourmet With Blakely http://gourmetwithblakely.com/ 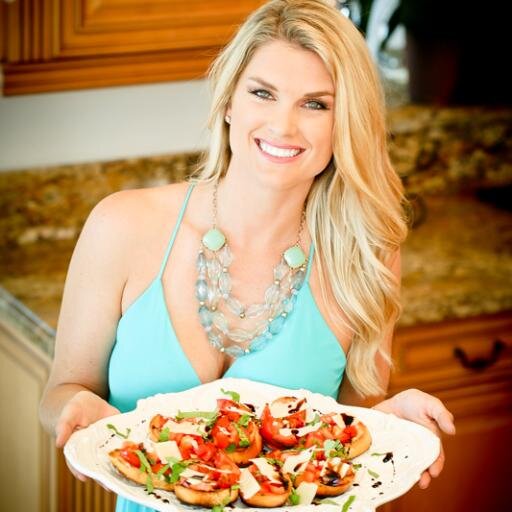